Early years of gaming – A novice guide to the history of gaming.

The first commercial based gaming system named “Brown Box” was developed by Ralph Bare and his team IN 1967. It was a vacuum tube-circuit which was designed to connect with a television set. Brown box was designed for two players, and it could be programmed to play different games such as ping pong, and checkers. In the beginning, it was just a prototype of a multiplayer video gaming system, but later in 1972, Magnavox got the license for the game, and released the gaming system with a new name called Magnavox Odyssey.

In 1972, Nolan Bushnell and his friend Ted Dabney invented the arcade game, their company named Atari, revolutionized the gaming world by developing the first electronic video game, pong. It became so popular that every bar, and bowling alley started installing this arcade machine game for their customers.  In 1977, Atari launched a home video game console called Atari Video Computer System (VCS) that became so popular that they sold millions of units over 15 years.

In the early 1980s, more than 15 companies started developing video games for the ever-growing market. We saw some iconic and attractive gaming machines including Taito’s Space Invaders, Atari’s Asteroids, and Namco’s Pac-Man. These arcade games became so popular that every pub, restaurant and shopping mall had these arcade games for its customers.

Use of VR and AR technology

If we compare the graphics of latest games with those from the 1990s and even early 2000s, there is a huge difference in the quality and texture of images. Today’s games have much better graphics which look real. We also have all the requisite hardware to support high pixels and shading on a larger scale. The addition of AR and VR technology into the gaming has revolutionized the gaming industry.

Augmented reality and virtual reality has been heavily integrated into the online gaming industry. Gamers can use VR headsets to enjoy the virtual gaming environment. Augmented reality allows gamers to interact personally with the digital gaming environment. AR technology allows players to move freely by projecting images of the game as you move around. AR supported games, such as Pokémon Go, use the smartphone camera to map the surroundings, and create a layer of game on top of the screen.  Learn more about this sector with the BSc Hons in Virtual & Augmented Reality Degree course at Cardiff Metropolitan University. 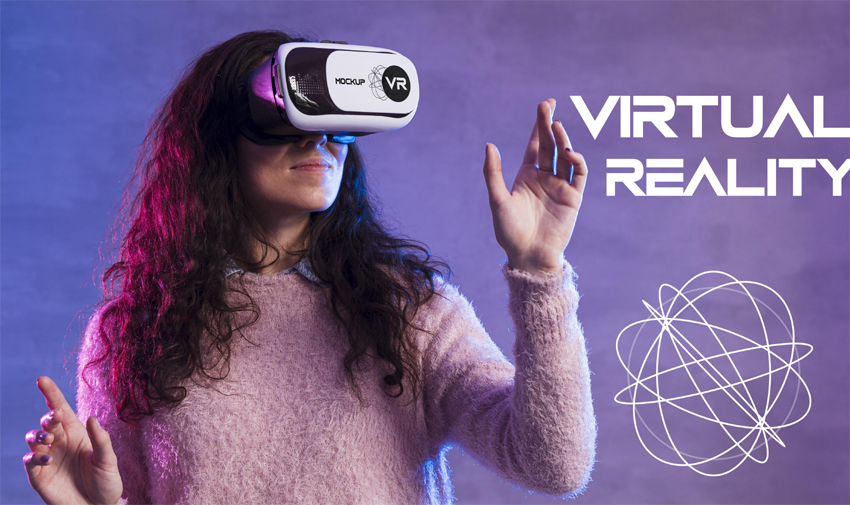 Virtual reality (VR) technology creates a virtual world just like the user interface of the game. It allows players to virtually interact with the 3D artificial world of video games. The invention of virtual reality has been hailed as a game-changer in the gaming industry. Incorporation of VR technology in video games offers a better user experience for players. Nowadays, VR technology has become a hot subject in the gaming industry, every developer wants to incorporate VR in their latest games.

Many free-to-play games have gained popularity in the recent past, including Candy Crush, PUB G, Fortnite DOTA, etc. However, the free-to-play model is still being misused to make money. This demonstrates the need for the gaming industry to find an effective pricing solution in the future.

The development of cross-platform games has given the gaming industry a huge boost. Playing games on multiple devices allow players to enjoy a great variety of games. Cross-play gaming is becoming more and more popular among game developers, because it enables them to reach a large audience regardless of their gaming platforms. Many popular games allow cross-play features such as, Call of Duty, Far Cry, Fortnite, Minecraft, and PUB G.

Reputable Developers such as Team Visionary have led the way for over a decade with ground breaking game designs and studio works. The need to evolve into other areas of work such as the recent Team Visionary NFT studio work is one of the core ingredients needed to ensure the longevity of a gaming company / studio.  There are plenty of new types of NFT success stories from The GaryVee NFT collections to the WhatAcca NFT examples, as well as the Crypto Punks collections. 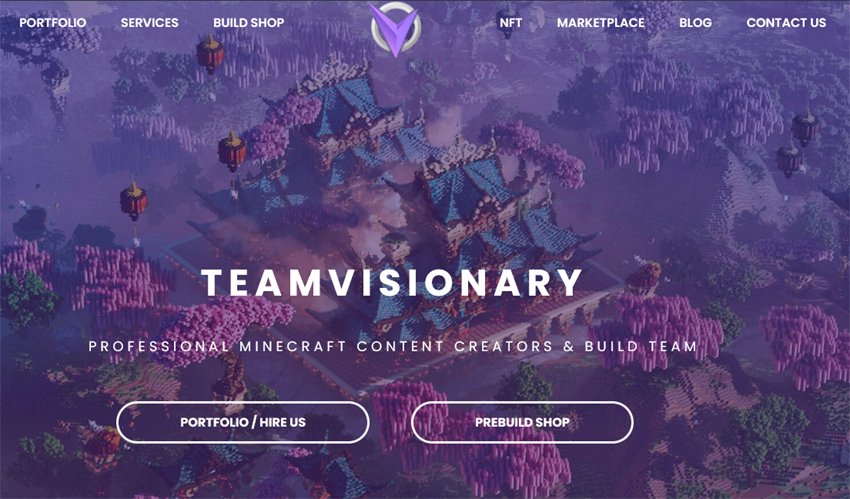 Use of Cloud-based technology

Cloud-based technology has had a huge positive impact on the gaming industry, especially on online casinos. It not only helped players to get rid of memory issues of PCs and gaming consoles, but it also made the online games more convenient and accessible for players than ever before. Using cloud-based technology allows players to access a server computer remotely and play their favorite casino games without buying expensive computers and consoles. This can save plenty of money for gamers.  Learn more about What Cloud Computing is all about with our handy resource.

This revolutionary technology allows players to play directly from the cloud platform instead of gaming devices. The technology uses a high performance gaming platform for the processing and execution of the game, which allows gamers with low power devices to enjoy high profile video games without losing the graphics quality. Cloud gaming provides an efficient gaming experience and also eliminates the need of high processing gaming devices for online gaming.

In cloud gaming systems, the execution of games is done from the cloud platform instead of the consumer’s device, which uses a secure server to store data of players. The data transfer is also performed through a secure network connection, which not only provides security from hackers, but also eliminates the need of saving data in the gaming device.